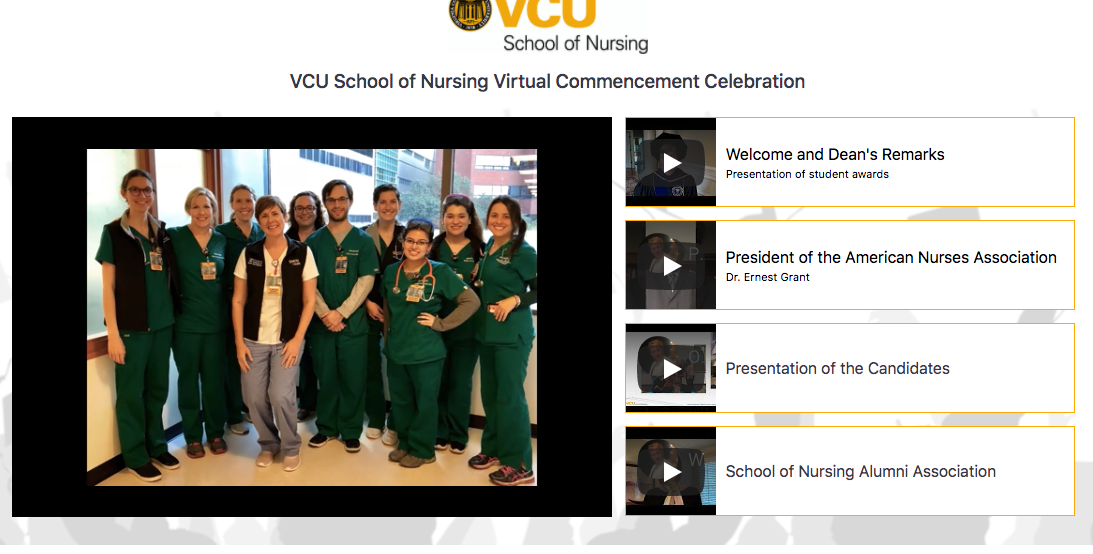 The VCU School of Nursing is recognizing its 2020 graduate in a virtual celebration. 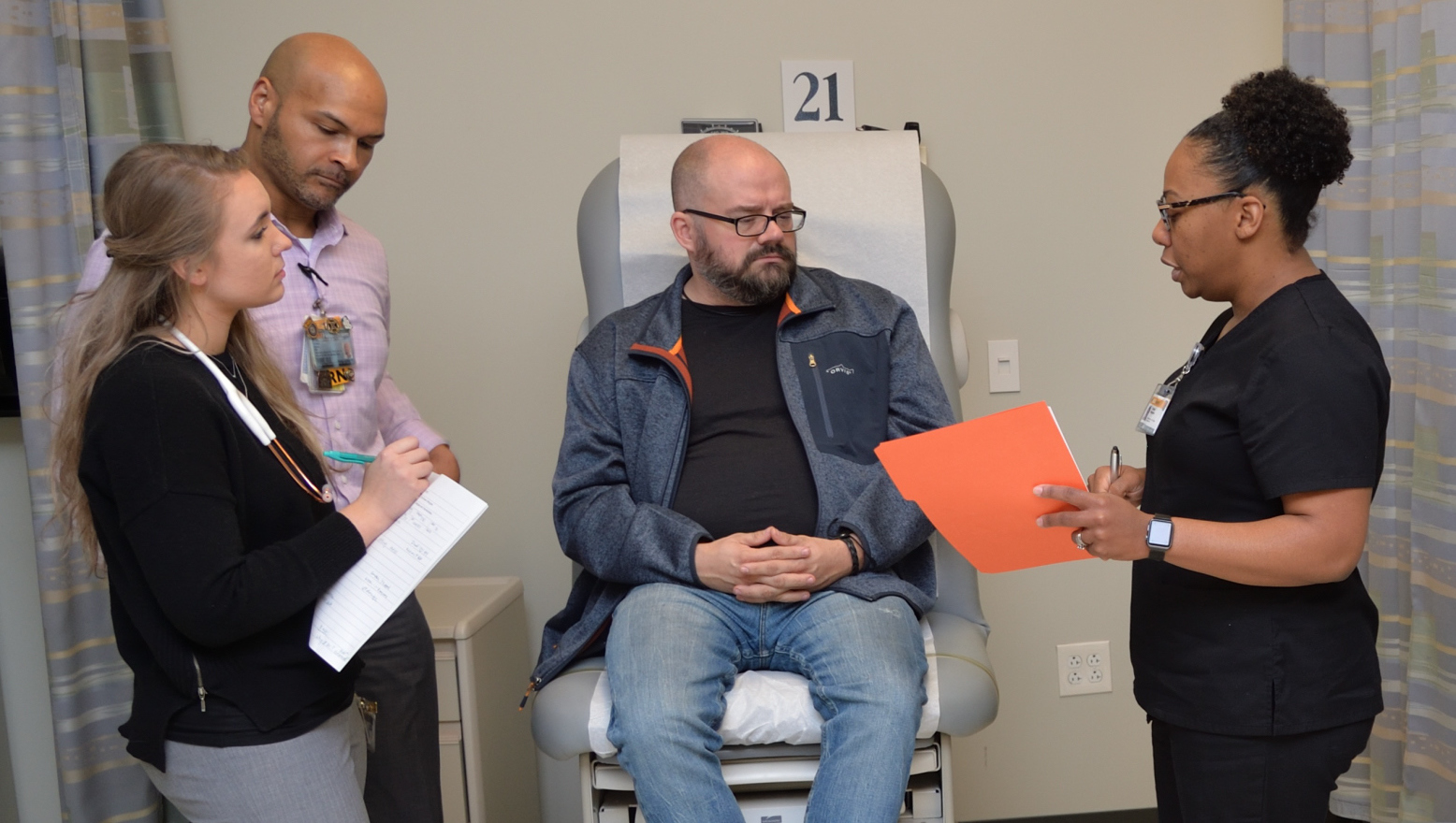 The VCU School of Nursing rose sharply in the latest best nursing graduate programs rankings released by U.S. News and World Report. The school’s master’s program rose to No. 33 in the nation after previously being listed at No. 53. VCU’s Doctor of Nursing Practice (DNP) program, already listed in the top 50, climbed to No. 37 after being ranked No. 44 previously. 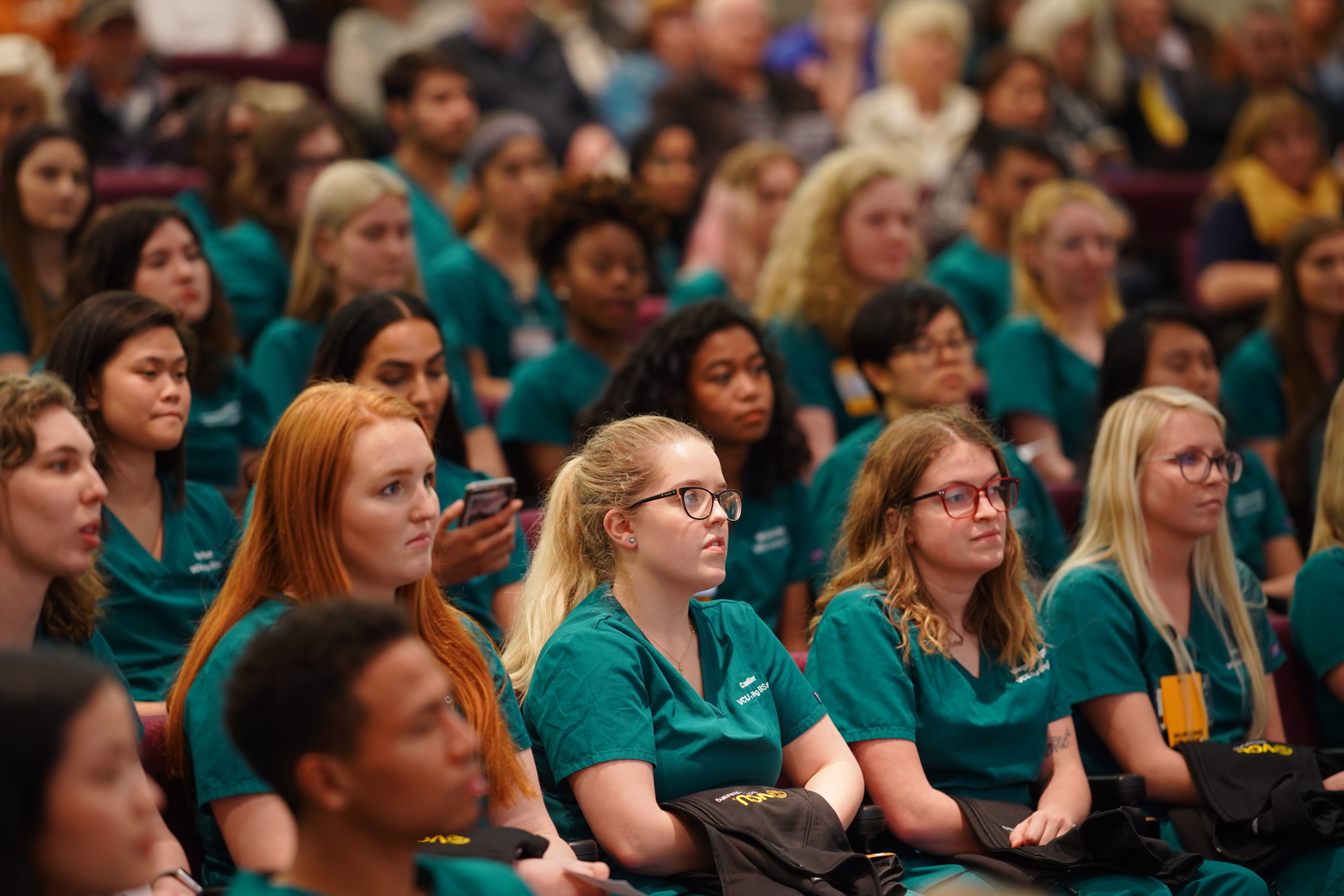 Nursing scholarships at VCU will nearly double thanks to donations

A new $3 million gift, combined with a $2.5 million commitment from last year, will allow the Virginia Commonwealth University School of Nursing to nearly double the number of need-based scholarships for undergraduate students. Philanthropists William E. Conway Jr., co-founder and co-executive chairman of The Carlyle Group, and his wife, Joanne, provided both gifts to support the school’s efforts to address the nursing workforce shortage. “[We] decided to support VCU School of Nursing because we were seeking to provide nursing scholarships to qualified students in our area,” William Conway said. “VCU has an excellent record [in educating nurses] and was highly recommended by other nursing leaders. We decided to double the amount of our scholarships because we are impressed with VCU’s commitment to educating more students to become nurses.” 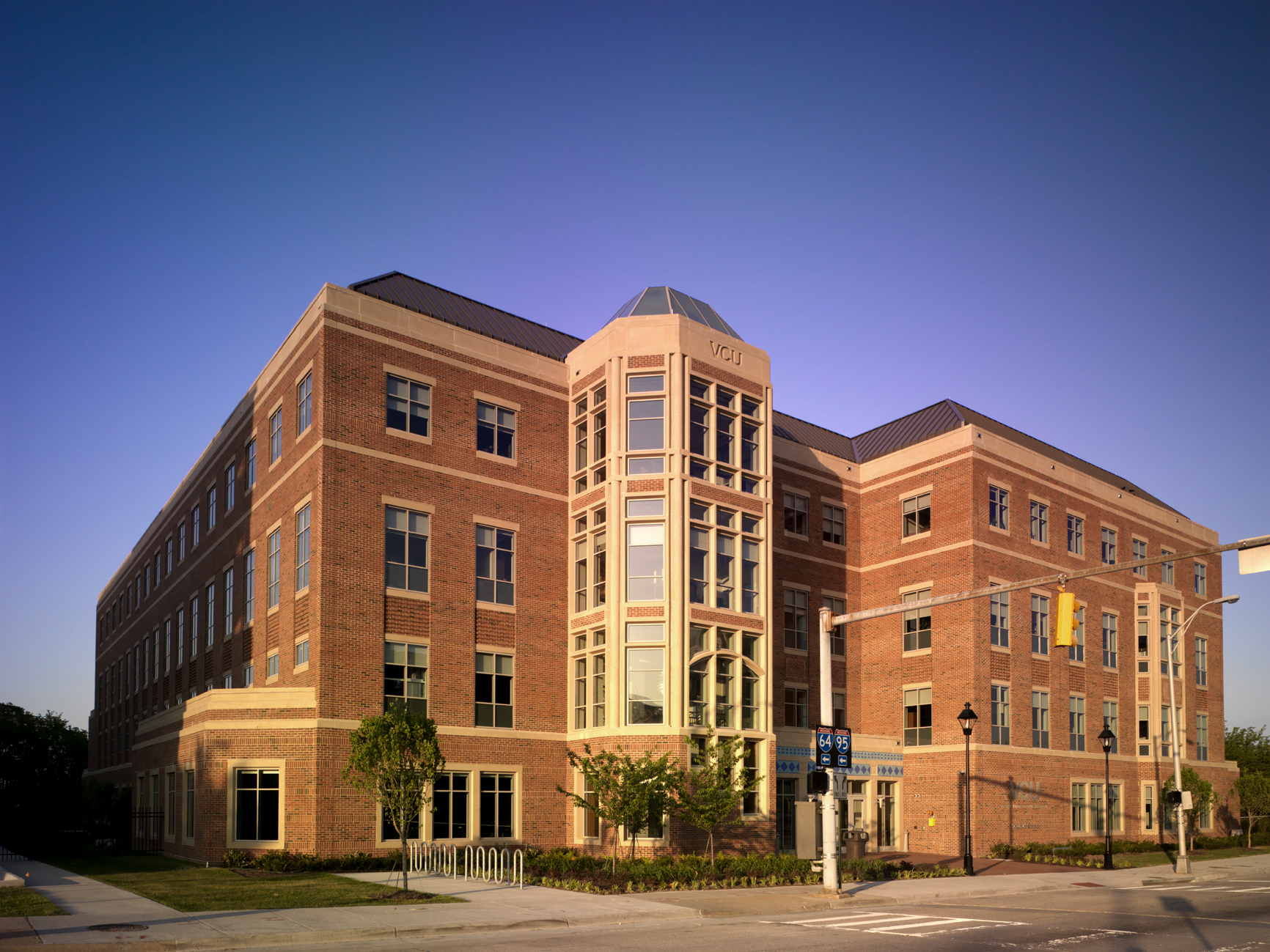 The VCU School of Nursing will begin offering an accelerated course of study to registered nursing students at John Tyler Community College in fall 2020, making this VCU’s third community college partnership for co-enrollment. Applications open May 1 for fall 2020. 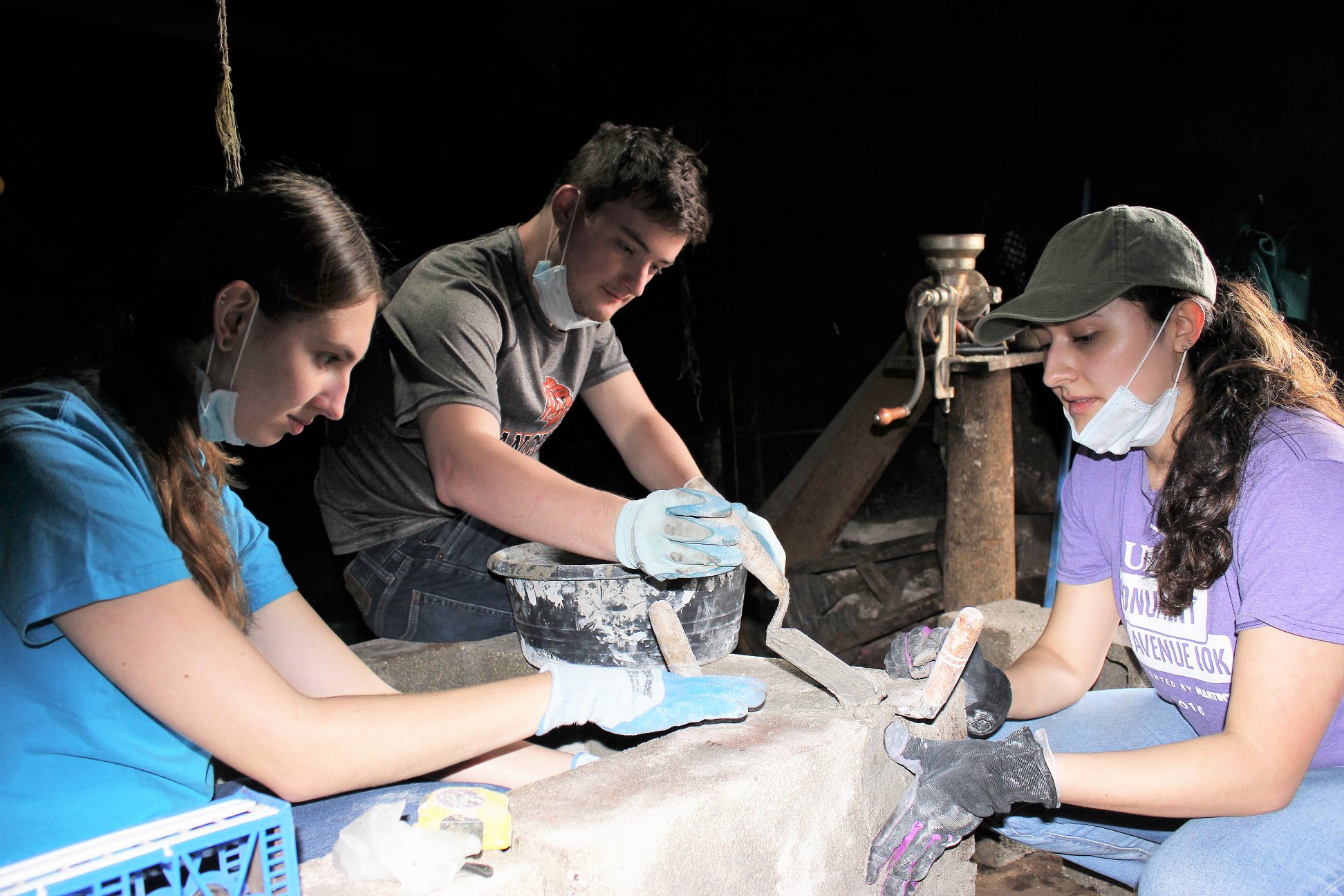 Twenty members of Nursing Students Without Borders at VCU and two VCU School of Nursing faculty members traveled on a community service trip earlier this month to provide health outreach to villagers in the Highlands Region of Guatemala. Led by Leigh Ann Breckenridge, DNP, FNP- BC, MSN, RN, clinical assistant professor, and Michelle Legg, M.S.N., RN, CCRN-K, clinical instructor, the students provided education on hypertension and diabetes for women and midwives. They also built stoves for Mayan families to help reduce the risk of additional health issues caused by cooking over open fires. 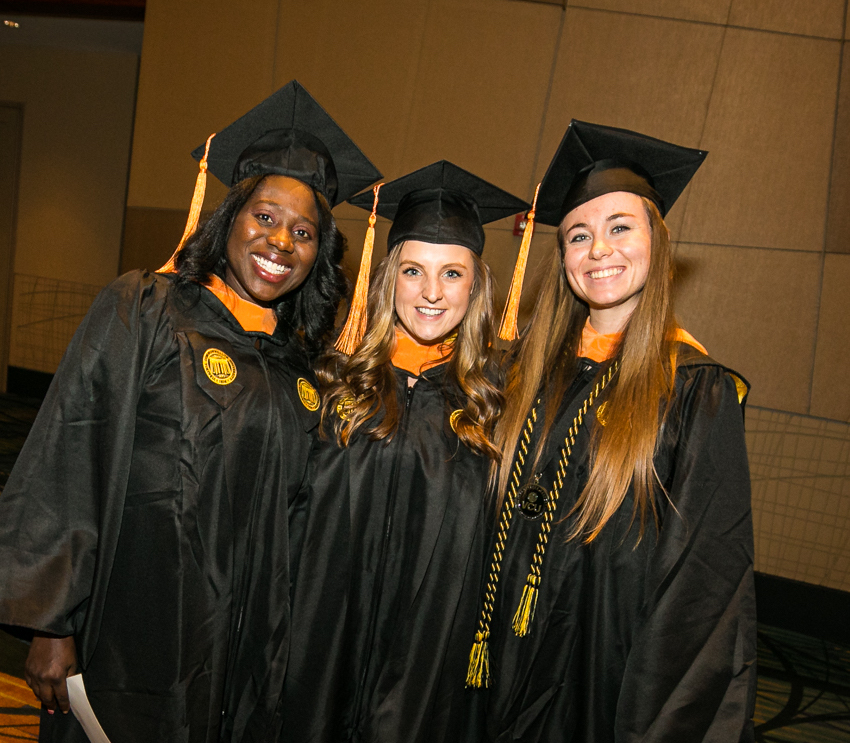